In the Vineyard: Flowering 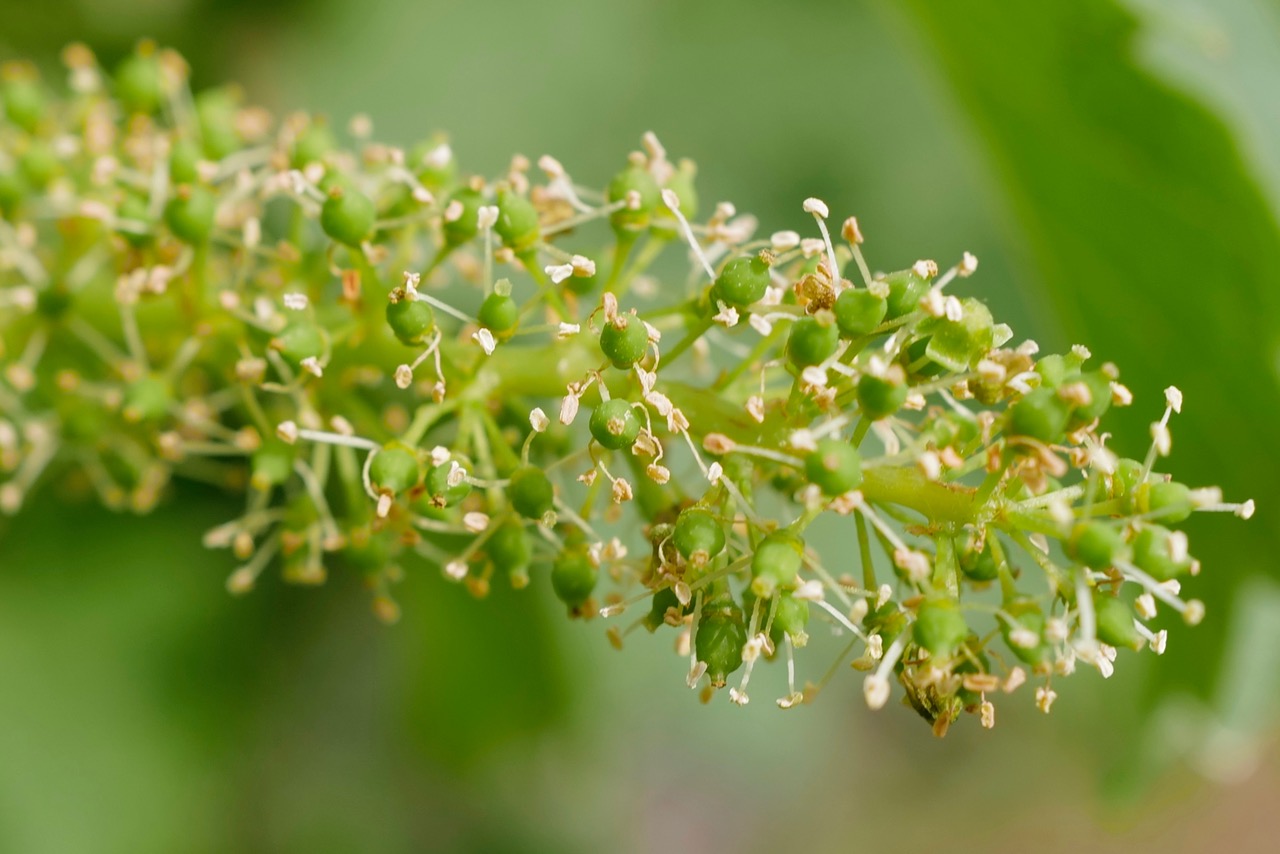 Spring has arrived in full.  Now that the threat of frost has passed, a season of spectacular growth has begun. In Mid-April, dormant vines first burst into life during bud break.  Now the grapevines enter the critical flowering phase. Miniature green spheres which house the pollen-carrying parts of the flower called “calyptras”, or “caps” develop underneath a wild canopy of new leaves. At the vine’s discretion, these caps open to reveal a minimalist flower -  just a pistil and pollen-carrying stamen. Slowly but surely, the pistil is pollinated and each flower transforms into a tiny green berry which itself becomes fruit - the makings of a wonderful harvest.

Commenting has been turned off.