From the vineyards to our winery, the wine club to our tasting room, our talented team is committed to producing award-winning wines and making your visit memorable. 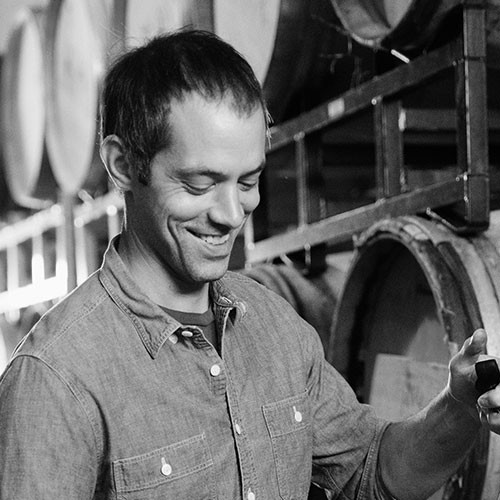 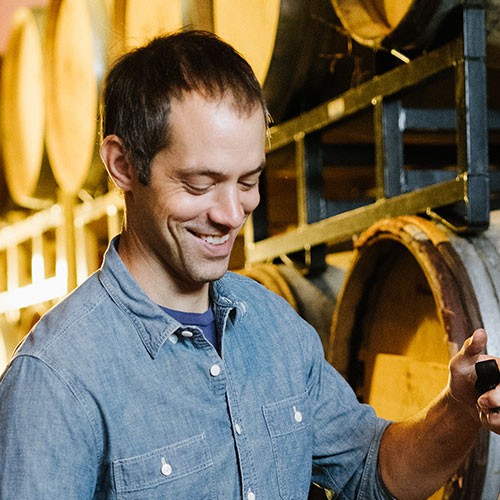 Growing up amongst a family of gardeners and home winemakers, Chris learned at an early age to appreciate the natural world and it’s richness. After graduating from the University of Virginia, his path lead to Jefferson Vineyards where he found his true calling and joined the winemaking team in 2007. Upon being appointed Winemaker in 2013, Chris has continued the tradition of crafting award winning wines and has won prestigious medals in the country’s top competitions. In his free time, when he’s not busy renovating his house, Chris can be found exploring Charlottesville with his family. 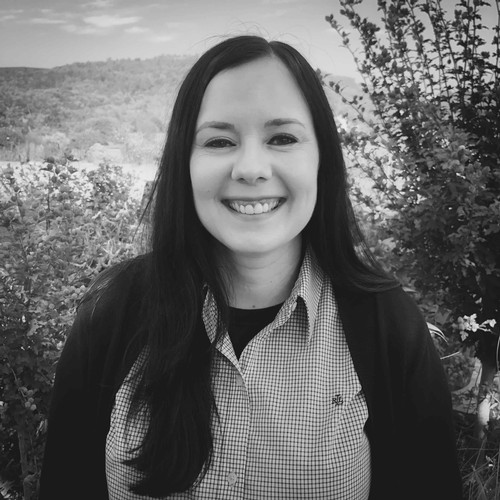 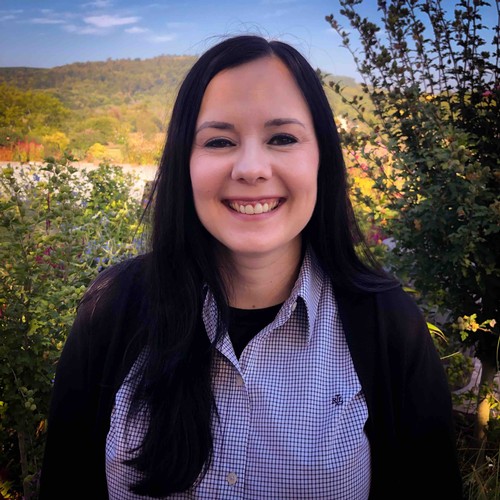 Originally from Pennsylvania, Heather fell in love with Virginia in 2012. Soon after, her passion for Virginia wine blossomed. Heather brings over 28 years of management experience and 9 years working with Virginia wine. At Jefferson Vineyards Heather manages our wine club, online store and provides leadership support to our tasting room. In her free time, she loves exploring Virginia's history, wine and hiking trails. 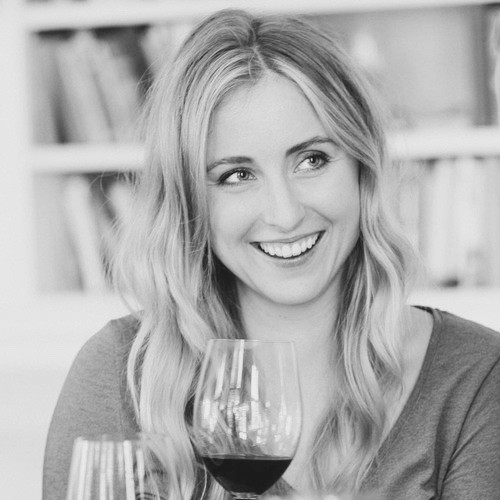 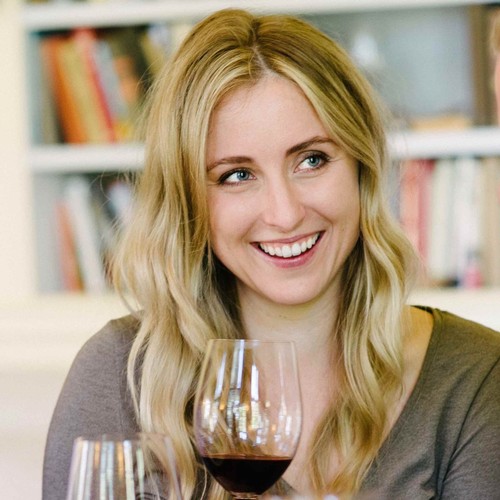 Though originally from Maryland, Allison spent her childhood summers in Virginia, as well as attended Virginia Tech for both undergraduate and graduate school. She has a deep appreciation for the region and values the land stewardship at Jefferson Vineyards. Allison joined Jefferson Vineyards in 2011 and since has worn many hats; she currently manages the business office. She and her husband are the proud parents of two beautiful children. 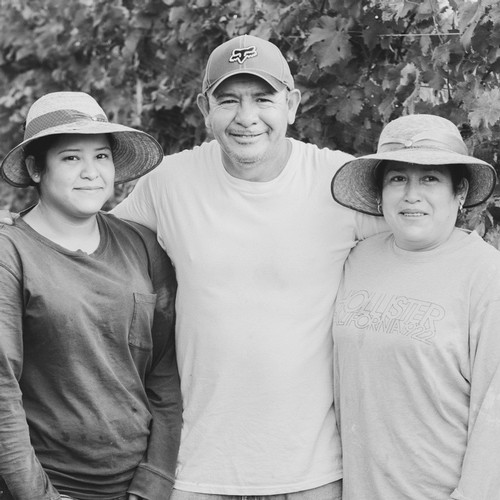 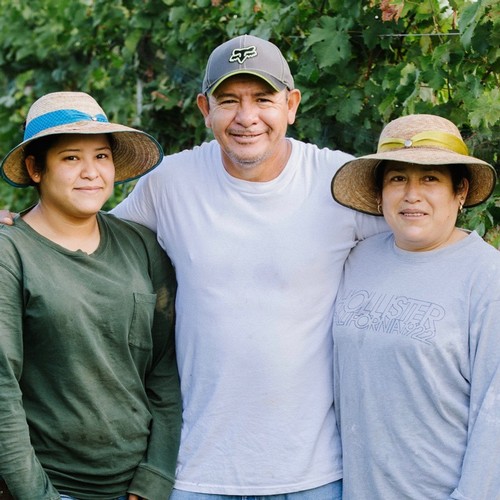 For the past 12 years, vineyard foreman Hector Guzman, has been responsible for the day-to-day care of our 22 acres of vines. Raised in Guanajuato, Mexico, his previous experience includes tending apple orchards in New York and orange groves in Florida. In the vineyard, he is joined by his wife Nora and eldest daughter, Karla. The whole family often surprises us with delicious crafted Mexican meals that delight our team. 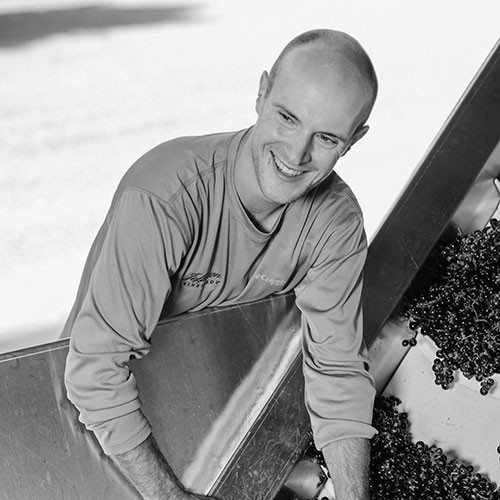 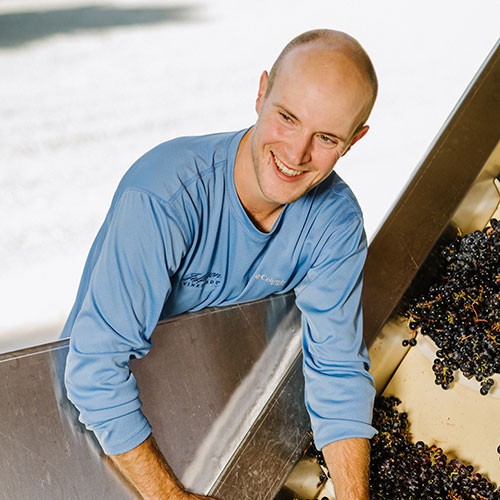 David is a Charlottesville native who found his love for wine in the very area he was raised. While attending James Madison University, he first joined our team working as Tasting Room Ambassador. Upon graduating in 2013, he moved up the ranks and into the production side of the industry where he found his true passion. David enjoys a good round of golf, long walks with his dog, Malcolm, and rooting for his hometown Virginia Cavaliers. 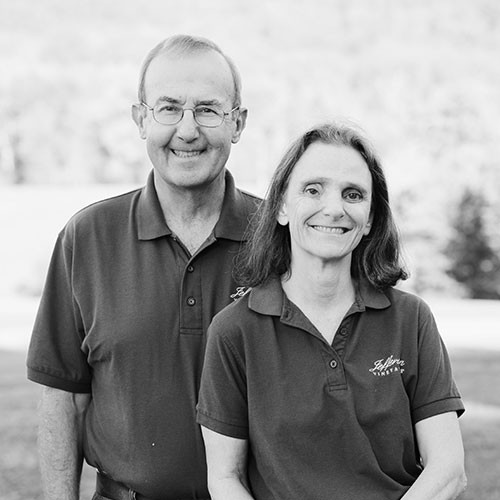 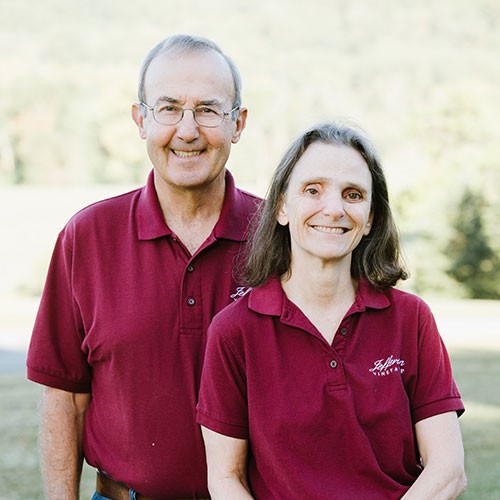 Steve and Leslie Weinhardt have worked wine festivals and off-site events for Jefferson Vineyards since 2002. They now lead our festivals team and are truly our “wine ambassadors in the field”. Steve, a retired Navy Commander, and Leslie, a retired Marine Lieutenant Colonel met while serving at the Pentagon. Together they share a love for fine wines, delicious food and good fellowship.

For almost forty years, three generations of Woodwards have been at the helm of Jefferson Vineyards.  In 1981, Stanley Woodward Sr. & Shirley Woodward, under the guidance of viticulturalist Gabriele Rausse, led the replanting of the vines on our estate.  Their small business soon flourished.

Stanley's son, Stanley Woodward Jr. and his wife Marie Jose Woodward were both instrumental in the evolution of Jefferson Vineyards.  Stanley Jr. studied in Paris after World War II and lived in Spain for more than 30 years.  His wife, Marie Jose Woodward, grew up in a farming family in France.  During their time in Europe, both developed a deep knowledge of Old World wines.  When they moved to Virginia in 1992, they brought this knowledge to our wine business.  Along with the help of talented winemakers, they elevated the quality of wine production on the estate.

This knowledge set a strong foundation for the third generation of Woodwards to take over the reins at Jefferson Vineyards.  In 2013, siblings Attila & Alexa Woodward relocated to manage the estate.  With the support of other family members, Attila became the Managing Partner in 2016, entrusted with preserving and improving this unique property, while retaining its rustic character.